The story of the month

Written on Tuesday, 31 March 2020 in Interviews and publications 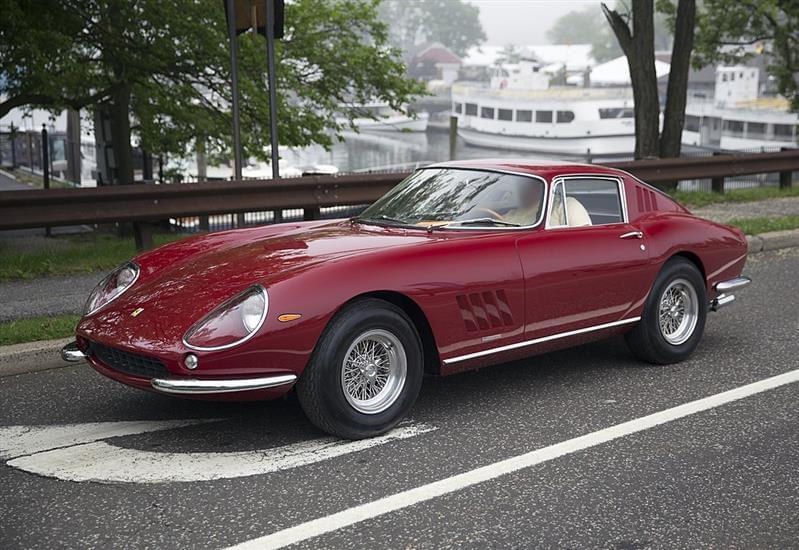 Dear customers, every month DEA ​​has decided to present you a product combining it with a history of famous cars, that inspired us in its customization as, in this case, the legendary Ferrari 275 GTB / 4 that belonged to the movie star Steve McQueen.

This car was restored to perfection in 2012 by Ferrari Classic workshops. Steve McQueen received it in San Francisco in 1968 directly on the set of the famous film Bullitt. Since then, the Ferrari 275 GTB / 4 has passed to several owners who have modified it, transforming it into a spider in the 1980’s, until the last, which decided to restore it to its original conditions and certify it. The 275 GTB4 is still considered one of the most beautiful cars ever and this particular model has a history that makes it even more fascinating. The 3.3-liter Colombo V12 with 300 horsepower “sings” under the hood. McQueen "immediately converted" the hazelnut paint of the bodywork, changed by Lee Brown, who gave the livery to the Ford Mustangs of Bullit, in a "Chianti Red" and it was just such coloring that we wanted to bring back to our furniture of the month to honor at this maserpiece of Maranello. 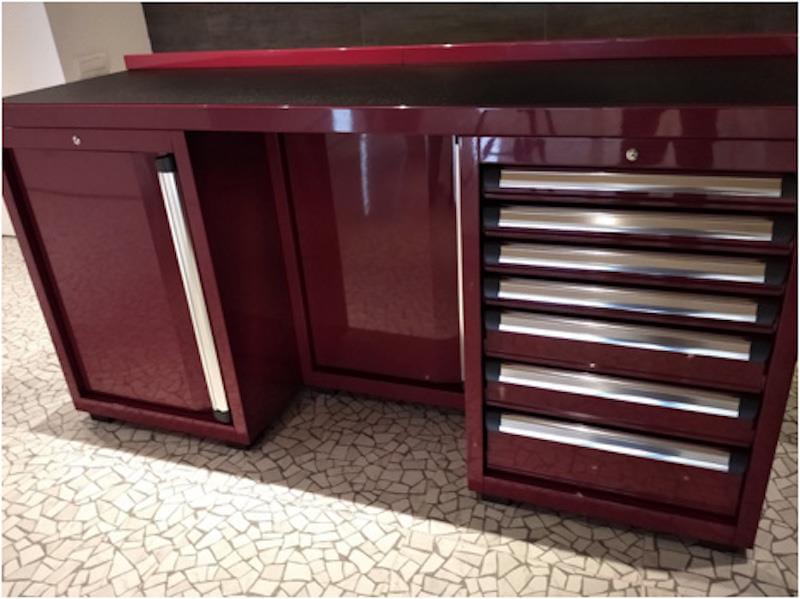 It is an object that can be positioned in a vehicle acceptance area, considering its height and the leg space for the operator, who can position a seat or remain standing while working The large 7-drawer chest and the concealed left door allow for the storage of equipment and documents.