The most beautiful car ever: the Bugatti SC Atlantic

Written on Tuesday, 30 June 2020 in Interviews and publications 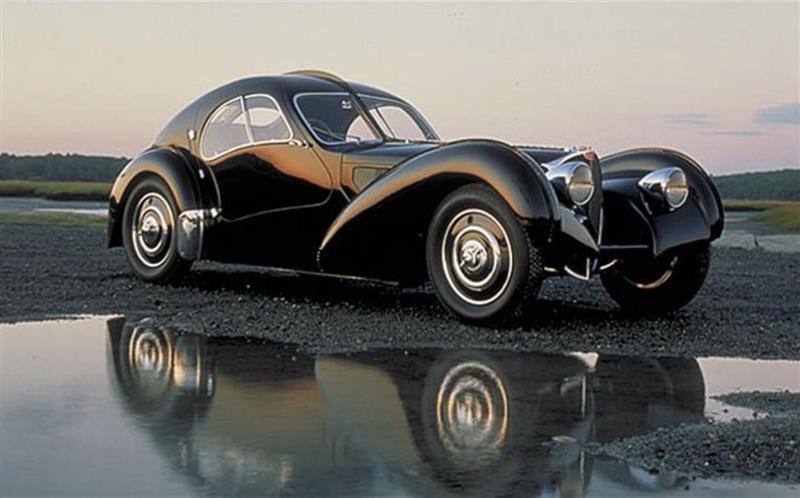 It has been defined for good reason, the most beautiful car ever, we are talking about the Bugatti 57 SC Atlantic, the style masterpiece of the son of the founder Ettore, Jean Bugatti. Powered by a 200 HP eight-cylinder in-line 3.3-liter engine, the car was capable of exceeding 200 km / h, an amazing performance in the vehicle's production years, from 1936 to 1938. Only 4 units were built, the 57 Atlantic, has reached dizzying prices in auctions of 40 million euros, but experts predict that one of the specimens still in existence could change hands for the stratospheric sum of 100 million euros, thus exceeding the record figure of 57 million held by the Ferrari 250 GTO. 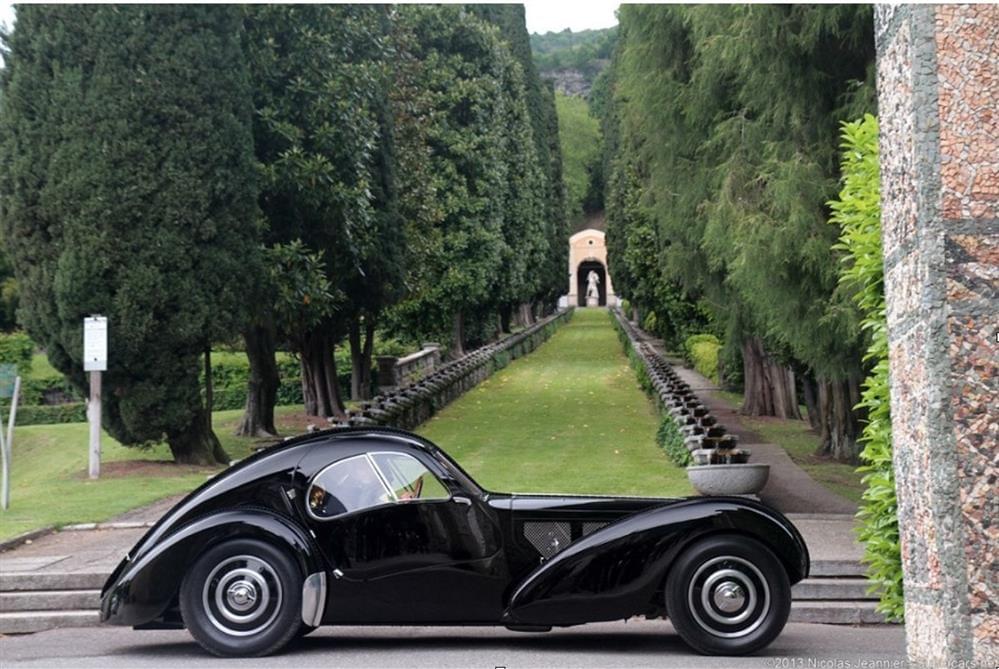 In those days, no other car had the Atlantic shapes characterized by the "fin" that crossed the bodywork from the hood to the tail. This "ridge" joined by rivets was inspired by that of the 1935 Aérolithe prototype, on which it was necessary due to the impossibility of joining the Elektron panels of the bodywork. The first 57 SC Atlantic was sold in 1936 to the English banker Rothschild, the third Atlantic, called "Holzschuh Atlantic", was delivered to the French namesake in October 1936. The fourth and last Atlantic, the "Pope Atlantic" of 1938 is the one that today belongs to the designer Ralph Lauren. The second car, Jean Bugatti's personal one, called "La voiture noire" because of its color has disappeared. Some say it is hidden in Alsace but collectors have been looking for it for 80 years but so far "La voiture noire" has managed to preserve its mystery. 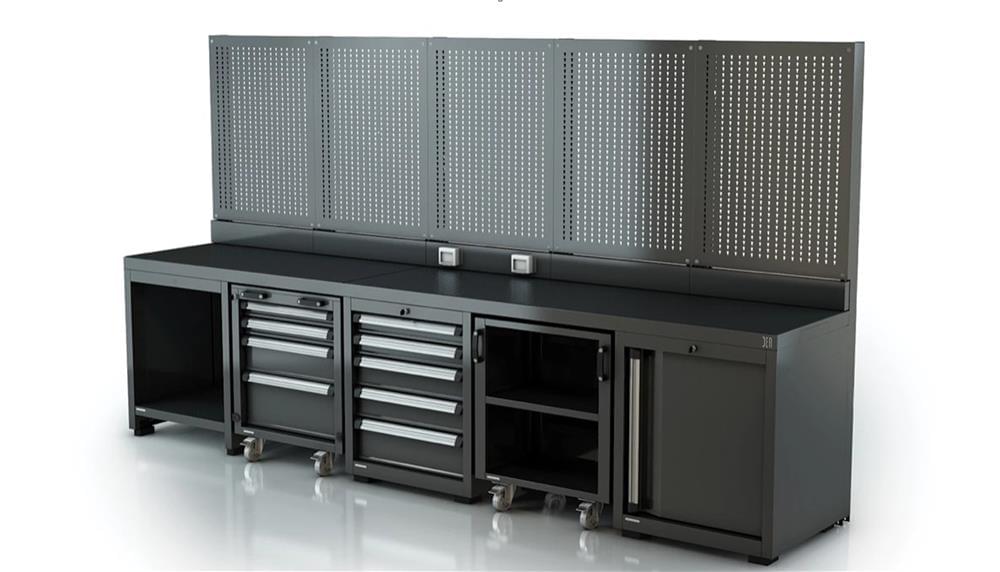 This month we want to approach the DEA AR-905 A composition to the wonderful Atlantic. A work station for the bodywork, vehicle dismantling and reassembly area. This realization consists of a module with a single workbench, a single trolley with 4 drawers and pivoting wheels, a drawer unit with 5 drawers, a module with door and opening on the right and a piece-holder trolley with 3 shelves and pivoting wheels. Its use is widely common in both the body shop and mechanical sectors for the care of historic and contemporary vehicles. The compactness of the module and its versatility are synonymous with ease of use and its completely "made in Italy" construction, synonymous with reliability and solidity. The notorious "Voiture Noire" could not have a better partner than DEA AR 905 A to be refurbished, as long as you can find it!